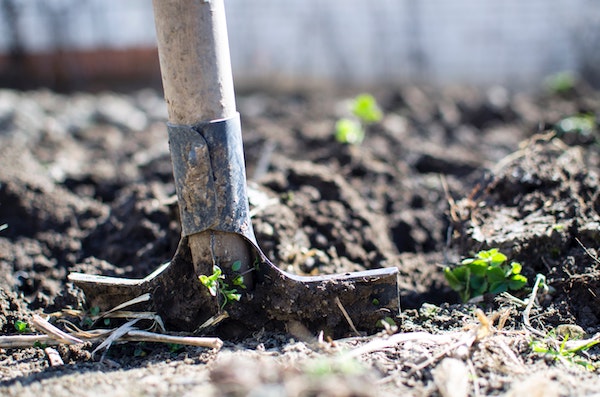 WINNIPEG — A mobile air monitoring station is being deployed near the St. Boniface industrial park after recent soil tests showed high levels of lead in the area.

The Manitoba government says the monitoring station will address long-standing resident concerns about air quality in their neighbourhood.

“We have met with concerned residents, will consult with them on the placement of this new monitoring station and continue to share results from the scientific testing, including the new particulate monitoring that will be done,” Sustainable Development Minister Rochelle Squires.

The University of Manitoba collected soil samples from yards and gardens throughout the area in the fall of 2017. The majority of 150 samples contained lead as the most prevalent contaminant.

Twenty-four properties had soil levels that exceeded Canadian Council of Ministers of the Environment guidelines, such as zinc, coppers, nickel, barium and chromium.

Risks of contamination could include eating food grown in soil with high lead content. The province says additional information on safe gardening was shared with residents.