Home » News » Asleep at the Wheel: MPI Says Some Motorists Driving While Drowsy

Asleep at the Wheel: MPI Says Some Motorists Driving While Drowsy 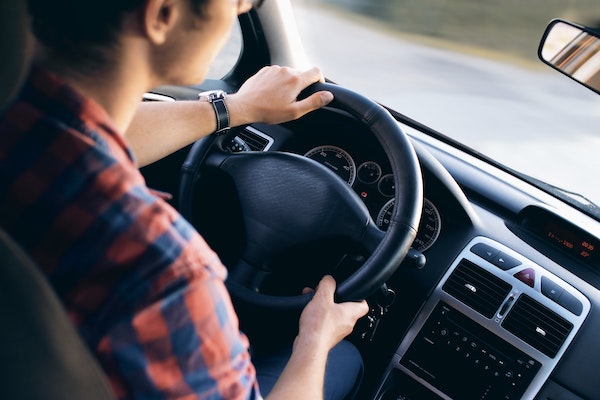 WINNIPEG — Summer road trip season has prompted a warning from Manitoba Public Insurance: wake up behind the wheel.

A recent MPI poll found nearly half of 800 people surveyed admitted to driving while drowsy at least once, including feeling drowsy while driving on a long trip, during the day or at night.

“Some drivers may also be tempted to push themselves to drive for longer periods of time to get to their holiday destinations more quickly, but doing so could lead to unnecessary collisions.”

MPI says it’s important for drivers to take frequent breaks and build in time for potential travel delays, such as weather, traffic or road construction.

On average, 83 crashes each year are tied to some form of driver fatigue, according to Manitoba Public Insurance data. Over the 10 year period from 2007 to 2016, approximately seven of these collisions result in a fatality or serious injury annually.

Should you feel too tired to drive, MPI says it’s best to pull off the road and take a nap in a safe rest area.