Two Canoe and Backcountry Areas Closed Due to Wildfire Risk 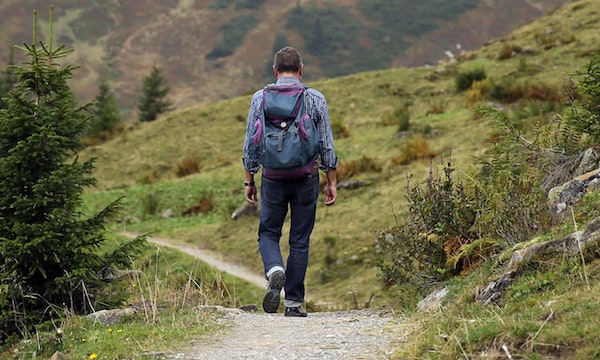 Wildfires in Manitoba and Ontario just east of Nopiming Provincial Park have forced the closure of two areas in Manitoba used by canoeists, backcountry travellers and campers.

The Parks Branch of Manitoba Sustainable Development closed the two areas as a precaution on Sunday.

A wildfire in Manitoba around the area of the Gammon River poses a potential risk to backcountry canoers and those citizens accessing the Bloodvein River Corridor in Atikaki Provincial Park, from the Ontario Border to Kautunigan Lake.

The closures are in place until further notice and the fire risk has ended.