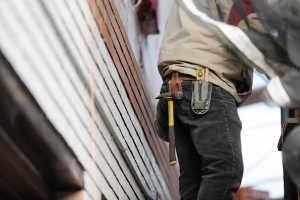 WINNIPEG — The St. James Civic Centre is on the receiving end of $3.9 million in provincial funding to support upgrades at the facility.

Enhanced space will be developed for seniors’ programming, children and families, the province says.

Wharton added the funding will enable the City of Winnipeg to refurbish the buildings and ensure the design meets the current and anticipated future uses of the facility.

Timelines for the project are still being determined.

In a separate announcement Tuesday, the City of Winnipeg has broken ground on a new playground at Garden Grove Park on Burrows Avenue at a cost of $145,000.