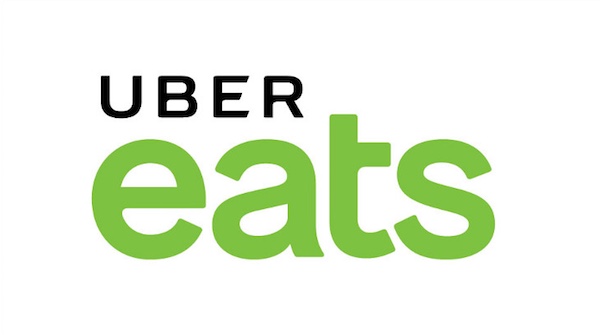 Foodies can tap their smartphones to satisfy their hunger with Uber Eats in Winnipeg beginning in August.

The ride-sharing company’s food delivery arm is reaching into the city next month along with the addition of dozens of new communities across Canada.

Uber Eats is aiming to be available in 100 Canadian locations by the end of 2018. The company’s original test market for the service was in Toronto in 2015.

More than 8,000 restaurants in Canada are currently on the platform, along with more than 10,000 delivery partners.

Uber Eats will be competing directly with SkipTheDishes, the made-in-Winnipeg rival with a strong foothold in the province since 2012. Skip has over 600 Manitoba restaurants as part of its network.

Uber has yet to roll out its ride-sharing service in the province, citing Manitoba Public Insurance’s framework as the main barrier to setting up shop. TappCar, an Edmonton-based company, launched ride-sharing in Winnipeg back in March and has since expanded operations to Steinbach.