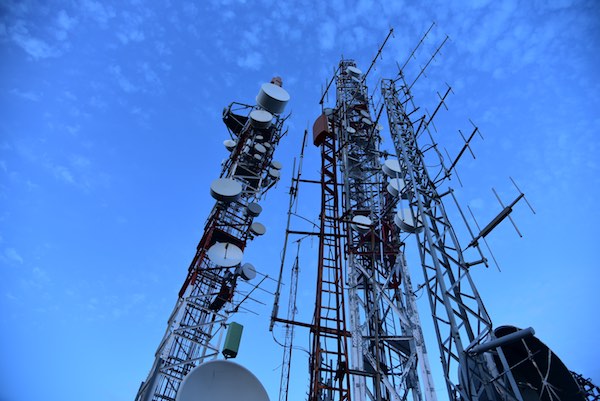 During three separate announcements Wednesday in Brandon, Thompson and West St. Paul, the province said Bell Mobility will be responsible for end-to-end service delivery and the ownership and operation of towers, radios and antennae, as well as other needed infrastructure.

“Ensuring the safety of Manitobans is our duty,” Premier Brian Pallister, who was in Thompson, said in a release.

“During an emergency, it’s essential that we have reliable communications service across the province including in rural and remote areas. This new digital two-way mobile radio system will provide expanded coverage over a more secure network and improve the safety of our first responders.”

The FleetNet system is used by public safety organizations such as fire, ambulance and police services, and the very high frequency (VHF) radio system operated by Manitoba Sustainable Development and used by conservation officers and forest firefighting crews.

The new equipment will include radios with GPS, which can track the location of first responders to improve their safety. Advanced radio encryption will ensure police operations are secure and the equipment will be compatible with other systems outside of Manitoba to enable co-ordination during emergencies.

Five additional telecommunications towers will be installed to expand coverage in northern Manitoba, and new mobile tower units will be available to provide additional coverage where needed on an emergency basis.

The province awarded Bell MTS the $380 million contract after a competitive tendering process, which the province says brought the cost down lower than was initially anticipated.

The new system will be implemented over the next three years.