U of M Study Finds Aspirin May Prevent HIV Transmission 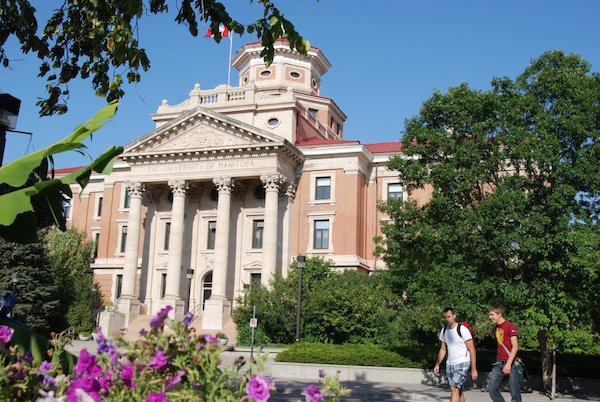 WINNIPEG — A new study out of the University of Manitoba has found low-dose Aspirin can play a role in preventing HIV transmission.

The pilot study tested the effect of acetylsalicylic acid (ASA or Aspirin) and other anti-inflammatory drugs on HIV target cells in a group of Kenyan women who were at low risk for HIV.

Researchers found that Aspirin was the most effective anti-inflammatory drug and reduced the number of HIV target cells in the female genital tract by 35 percent.

“These are highly promising results,” said the study’s lead author, Dr. Keith Fowke, head of the department of medical microbiology and infectious diseases at the Max Rady College of Medicine in the U of M’s Rady Faculty of Health Sciences.

Fowke said further research is needed to confirm the results with Aspirin and whether the level of target cell reduction will actually prevent HIV infection.

“If so, this could be a strategy for HIV prevention that is not only inexpensive, but easily accessed globally. People living in poverty are disproportionately at risk of acquiring HIV. We need prevention approaches that are affordable and immediately available.”

The study team also included researchers from the universities of Waterloo and Nairobi and the Public Health Agency of Canada. It was published in the Journal of the International AIDS Society.

Study participants were given the same daily low dose of Aspirin that is commonly used for long-term prevention of cardiovascular disease.

On Wednesday, the Canadian AIDS Society said it fears HIV rates will continue to rise because of a shift in federal funding towards prevention instead of treatment and support. HIV rates in Canada went up by 11 percent in 2016 — the most recent available data.