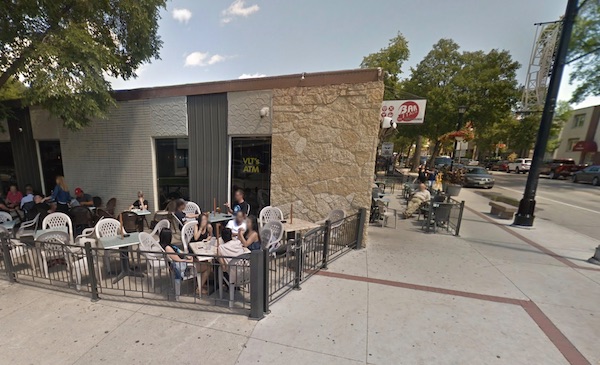 Winnipeg police have made a second arrest and laid charges in relation to a fatal shooting at Bar Italia this past spring.

Joshua Lucien Peter Turner, 24, was taken into custody on Monday. Police have charged him with first-degree murder, attempting to commit murder using a firearm and two counts of failing to comply with a probation order.

Noel Talingdan and a 28-year-old woman were both shot May 29 in the 700 block of Corydon Avenue while at the popular venue. Talingdan, 37, later succumbed to his injuries in hospital.

Eric John Boyle, 30, was arrested June 29 and charged with first-degree murder and attempt to commit murder using a firearm.

Both suspects remain in custody.