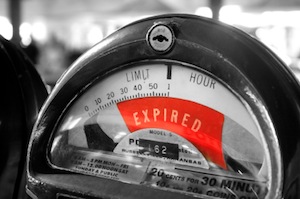 The officer was patrolling in the 200 block of De Vos Road at around 3:30 p.m. when a man stopped his vehicle in front of the officer and blocked him from moving forward.

Police say the driver partially got out of his vehicle and began yelling at the officer while his vehicle was moving forward towards the parking enforcement vehicle. Police say that’s when the suspect moved his vehicle closer and assaulted the officer. As he tried to voice an emergency call on his radio, the suspect yanked the radio cord out of the device.

Police arrested the suspect later that evening at a home in the 200 block of Fairhaven Road.

The 30-year-old suspect has been charged with assaulting a peace officer, mischief under $5,000, impeding traffic and driving imprudently.