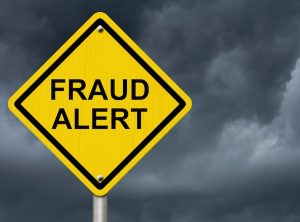 WINNIPEG — Manitoba Public Insurance says it has recently seen an increase in fraudulent activity among ratepayers, but its investigators are working to quash potentially bogus claims.

“As a result, MPI watchdogs are initiating more investigations and using new investigative tools that are anticipated to save Autopac ratepayers upwards of $8 million this year, compared to $6.5 million in 2017,” the Crown corporation said in a release.

MPI says a Hadashville man recently was ordered to repay $35,056 in insurance benefits after pleading guilty to making a false statement. He claimed he was unable to work due to injuries after an auto crash, but was found to be working full-time doing construction, including working on his cottage and boathouse while collecting income replacement benefits from MPI.

He was also fined $1,000 plus court costs of $450, given a three-year supervised probation order and must complete 50 hours of community service work.

“While some may see fraud as a ‘victimless crime’, the reality is that auto insurance fraud costs every single ratepayer; which makes every honest MPI customer a victim. This is why we’re reaching out to all Manitobans to help stop auto insurance fraud by reporting information confidentially and anonymously to the Manitoba Public Insurance TIPS line.”