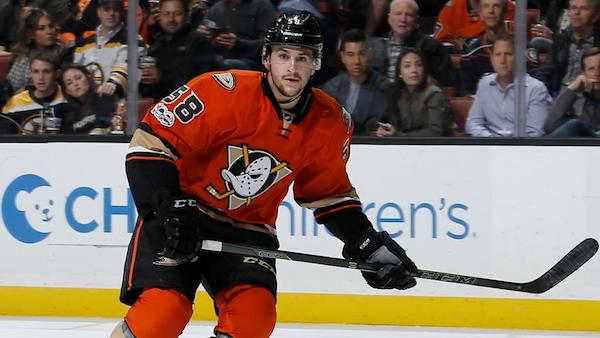 The Lewisville, Texas native was acquired from the Anaheim Ducks on June 30 in exchange for forward Chase De Leo. Kerdiles played in a pair of games for the Ducks last season and appeared in 49 games for the San Diego Gulls of the AHL.

He recorded 34 points (15G, 19A) and 34 penalty minutes with the Gulls. Kerdiles turned pro in 2013 following a pair of seasons with the University of Wisconsin.