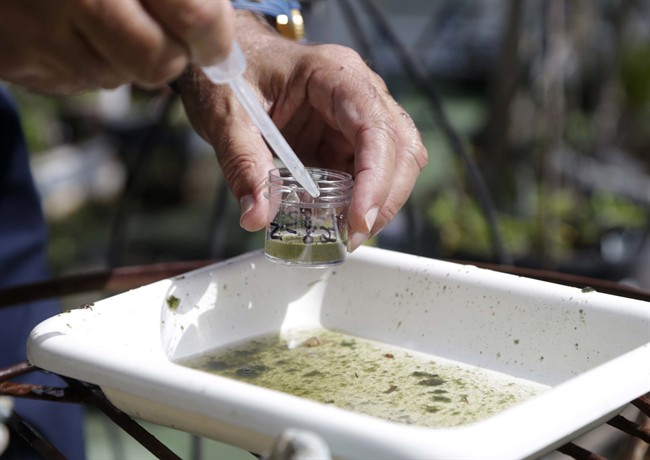 WINNIPEG — Six more human cases of West Nile virus have been reported in Manitoba, bringing the total this season to seven.

The province says three of the cases are in the Interlake-Eastern region, two in the Prairie Mountain region and one in Winnipeg. The first case, reported earlier this month, was confirmed in the Southern Health region.

Two of the confirmed patients have been hospitalized for their symptoms.

The province says continued warm and dry conditions are ideal for Culex tarsalis mosquitoes, a carrier of WNV. Culex tarsalis typically feeds between dusk and dawn and often goes unnoticed when biting, and will start feeding earlier as the days shorten in September.

Additional cases of the virus will be communicated through gov.mb.ca/health/wnv.