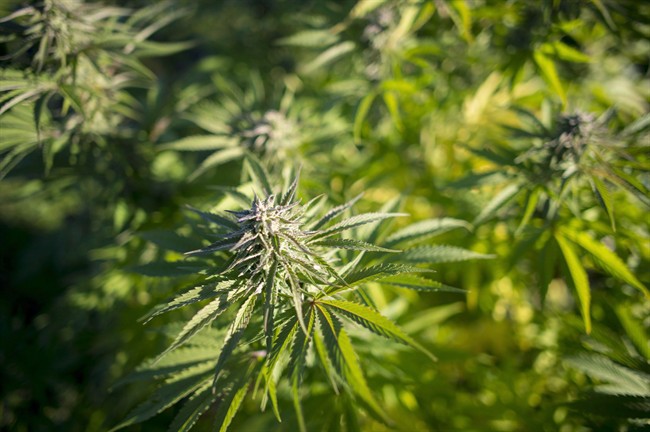 OTTAWA – Justice Minister Jody Wilson-Raybould is giving the green light to a new roadside test to check for drugs.

On Monday, Wilson-Raybould approved the Drager DrugTest 5000 as the first saliva screening equipment to be used by law enforcement to test for THC, the main psychoactive agent in cannabis.

Manufacturers have told the government that they could meet demand for roadside saliva testing equipment within four to six weeks.

Legislation that passed Parliament in June allows for the use of roadside saliva tests to detect the presence of drugs like cocaine, methamphetamine and marijuana.

The Liberals have pledged $161 million in funding for police training and drug-testing equipment over the next five years, as well as a public awareness campaign about the perils of driving while high.

The Canadian Association of Chiefs of Police said last month that it is unlikely to reach its goal of having 2,000 officers trained to spot drug-impaired drivers when marijuana becomes legal later this year.

Cannabis will become legal for recreational use on Oct. 17.