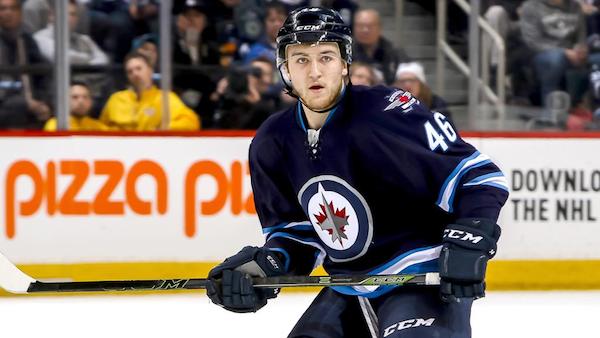 The Winnipeg Jets have re-signed forward JC Lipon to a one year, two-way deal.

Lipon tallied 38 points (17G, 21A) and 103 penalty minutes in 68 games in the AHL with the Manitoba Moose last season. He also had a goal and 38 penalty minutes in nine playoff games. Lipon played nine games for the Jets during the 2015-16 season, registering one goal.