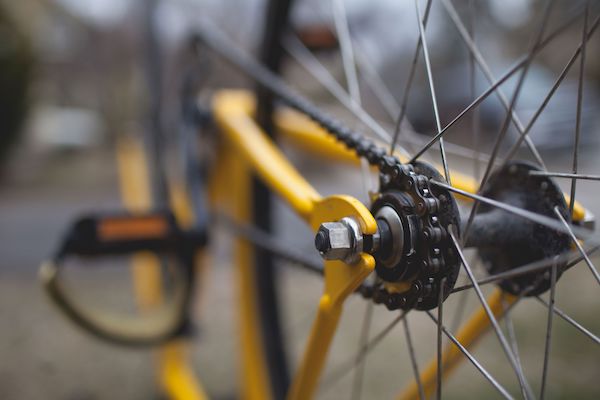 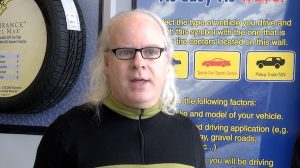 WINNIPEG — Road maintenance is among the top concern found through a three-part series on road safety and bike paths ahead of this fall’s civic election.

“If we want to be a world-class city, we can start by making small changes through maintenance like reinstating the fall street sweeping program,” said Liz Kulyk, corporate manager of government and community relations at CAA Manitoba.

“It’s unacceptable that lane paint is often so faded people have to guess where the lanes are — and this, along with potholes and cracks, creates serious safety hazards for drivers and cyclists.”

Mark Cohoe, executive director of Bike Winnipeg, says faster removal of snowbanks in the winter is also a concern, especially when they reduce the visibility for both drivers and cyclists.

“Many cities have found ways to provide timely and effective snow clearing along their cycling networks, and Winnipeg needs to ensure that it too provides citizens with an effective, connected cycling network that is cleared on a timely basis,” Cohoe said.

Probe Research surveyed 600 random Winnipeg adults between June 5 and 19, 2018. The survey sample size offers 95 percent certainty that results are within plus or minus 4.0 percentage points.

A complete list of recommendations from the report can be found below.