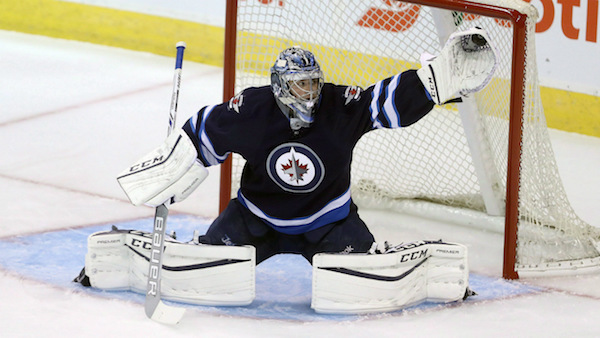 The Winnipeg Jets have signed goaltender Eric Comrie on a one-year, two-way contract worth $650,000.

The 23-year-old played three games for the Jets last season and recorded his second NHL win. He also had an 18-13-3 record for the Manitoba Moose with two shutouts, a 2.58 goals-against average, and .916 save percentage.