Chris Jericho and Fozzy Playing The Burt on December 1 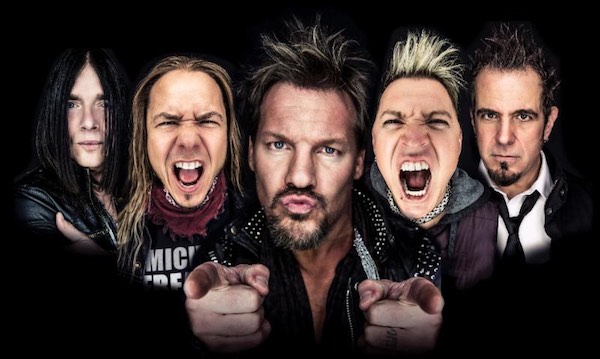 WWE wrestler and Winnipeg’s adopted son, Chris Jericho, is headlining a local show with his band on December 1.

Jericho and Fozzy will play for a hometown crowd at the Burton Cummings Theatre.

The band is perhaps best known for their song Judas, which spent five weeks at number one in 2017 on Sirius/XM’s Octane channel. The video for the song amassed more than 18 million views on YouTube.

← Previous: CN Partners with The Forks for Naming Rights to Stage and Field Next: Fall Enrolment Up Slightly at University of Manitoba →
Tags: Burton Cummings Theatre | Concert | Music | Winnipeg