Winnipeg Could See $100M from Feds for Regional Road Renewal 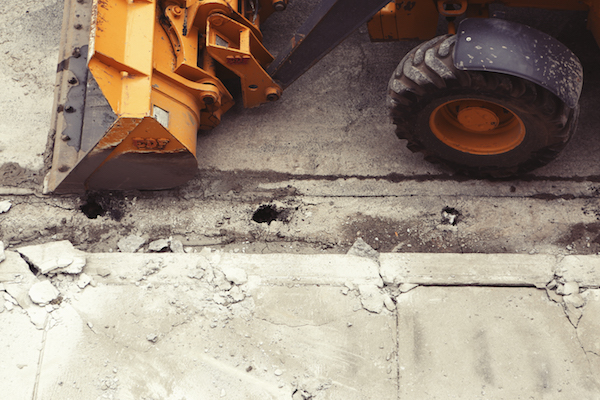 The City of Winnipeg could see an additional $100 million in federal infrastructure funding after reaching an agreement in principle.

A report published Friday for next week’s executive policy committee meeting is recommending that the city move forward with its accelerated regional road improvement program. If approved, that would see $300 million more flow into regional road repairs over the next five years.

“Over the last four years, we have made road renewal a priority and have made record annual investments in local and regional roads across Winnipeg,” said Mayor Brian Bowman.

“The recommendations being made for consideration by EPC and council would continue that momentum over the next six years.”

Winnipeg originally requested $182 million in federal funding based on a larger share being contributed by the province.

The federal cash is coming out of Ottawa’s New Building Canada Fund. If adopted, combined funding from all three levels of government for Winnipeg’s overall regional and local street renewal program would exceed $976 million over the six-year period between 2019-2024.