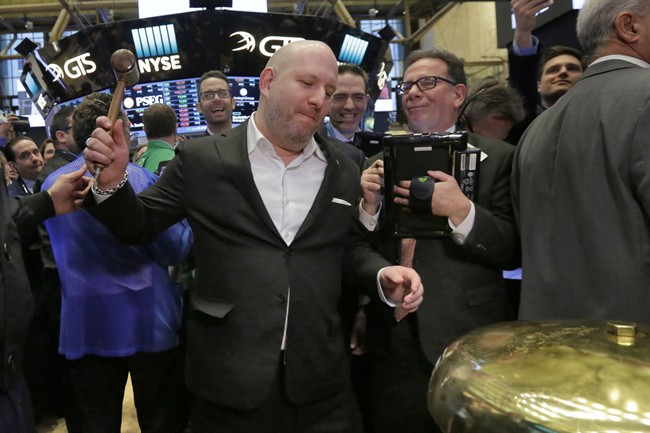 WINNIPEG — The Manitoba government is providing luxury jacket maker Canada Goose with up to $1.48 million to expand its Winnipeg manufacturing operations.

“Made in Canada isn’t a slogan for Canada Goose — our commitment to growing production capacity in Canada is stronger than ever,” Reiss said.

“We are proud of our role in creating manufacturing jobs in Canada and to be doing it in Winnipeg — a city we are privileged to call home.”

The province’s contribution builds on the project’s $15.8 million total cost. It’s expected to generate $8.2 million in provincial tax revenue over a four-year period, at which time the province expects the return on its investment.

“Canada Goose is a global success story of entrepreneurship because it has never forgotten its roots,” Trudeau said.

“The company is committed to a product that is distinctly Canadian, and every year employs more and more people across the country. We are pleased that Canada Goose has decided to once again expand in Winnipeg, and create hundreds of new jobs for Canadians.”