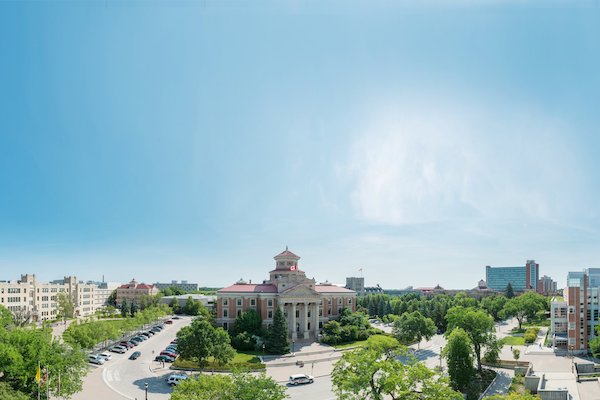 Winnipeg police have laid charges against a former jazz professor at the University of Manitoba for sexual assault.

Police began investigating in June 2017 after a former female student, who was 19 at the time, came forward to report she was sexually assaulted several times while in the professor’s program. The incidents allegedly occurred between September 2014 and January 2017.

News of the arrest comes after university president David Barnard recently issued an apology to students who have experienced assaults or harassment on campus.

The university says there are currently five investigations at the institution into alleged sexual assaults and harassment, all involving faculty members.