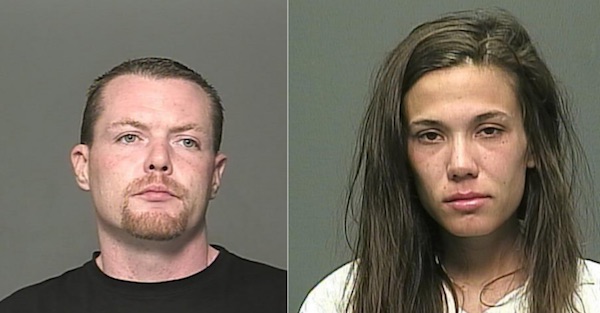 Winnipeg police have identified two suspects wanted after a man was dragged by his own stolen vehicle while trying to recover it last week.

Arrest warrants have been issued for Scott Kenneth Lindell, 39, and Melissa Ashley Forest, 25.

Police say the vehicle owner spotted his ride at a business in the area of Gateway Road and McLeod Avenue the afternoon of September 7.

The vehicle was stolen days earlier from the Rossmere area. As the victim attempted to stop the driver, he was dragged and injured. He was sent to hospital in stable condition.