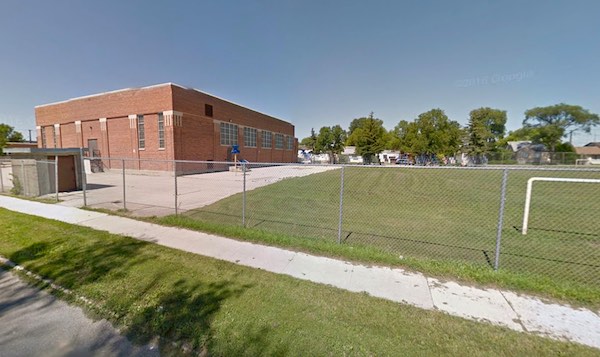 WINNIPEG – Students and staff have been banned from using the sports field at a Winnipeg elementary school because of concerns about lead in the soil.

A 2007 study showed 19 samples taken at Weston School were above accepted lead levels.

As a precaution the Winnipeg School Division says it is restricting use of the field while it works with the province on an action plan.

The study also found other samples from Point Douglas and other Winnipeg neighbourhoods were also above lead contamination guidelines.

The Health Canada website says lead poisoning can cause many harmful health effects and the risks are greater for children because of their growing bodies.

Documents show the former Manitoba NDP government drafted a news release in 2008 to make the lead results public but it appears that never happened.