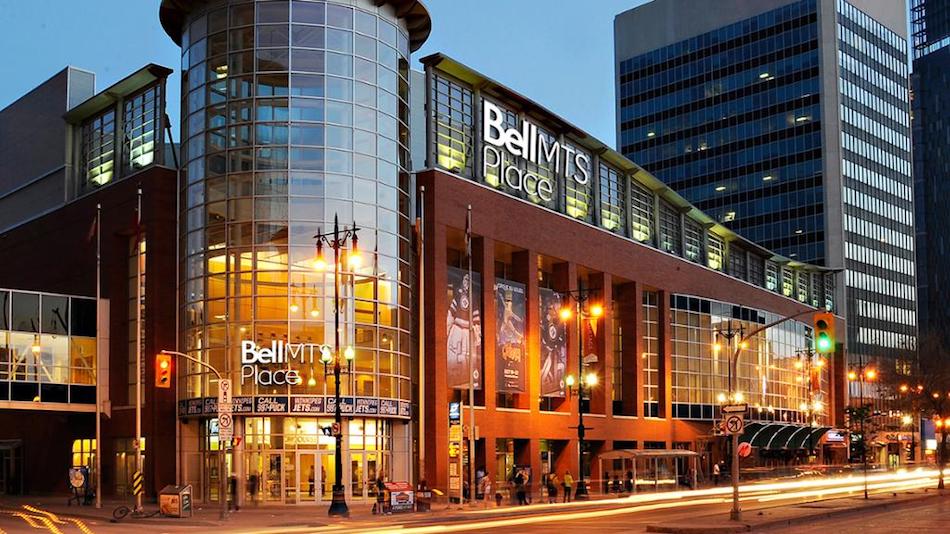 The Winnipeg Jets 2018-19 broadcast schedule includes the majority of games on TSN3, with CBC and Sportsnet also sharing in the action. (TNSE)

Winnipeg Jets fans will get their first television glimpse of the team for the 2018-19 NHL season on October 4 at 7 p.m. on TSN3.

The Voice of the Jets, Dennis Beyak alongside analyst and former NHL player Kevin Sawyer, are returning for another season. TSN’s Sara Orlesky will play host of the Jets on TSN at all home and select road games, featuring contributions by the Winnipeg Sun’s Ken Wiebe.

Beyak will also handle play-by-play on TSN 1290 with Paul Edmond, along with analyst Brian Munz.