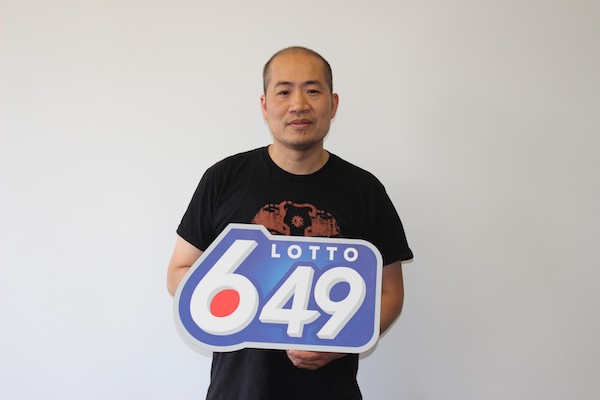 A Winnipeg man was shocked to learn he was the city’s newest millionaire after checking a stack of lottery tickets recently.

Yew Wing Lam won $1 million on the August 8 Lotto 6/49 draw, but waited a few weeks before checking his numbers.

“I never check my tickets regularly, so I had quite a few tickets to check at the store,” he said in a statement. “I couldn’t believe it!”

Lam still couldn’t believe it and had his wife download a mobile app to check the ticket again.

“We checked and rechecked the ticket a number of times,” he said. “It took a lot of checking for us to start believing what we were seeing.”

Lam plans use the winnings to take his family on a vacation to Hong Kong and pay off his mortgage.