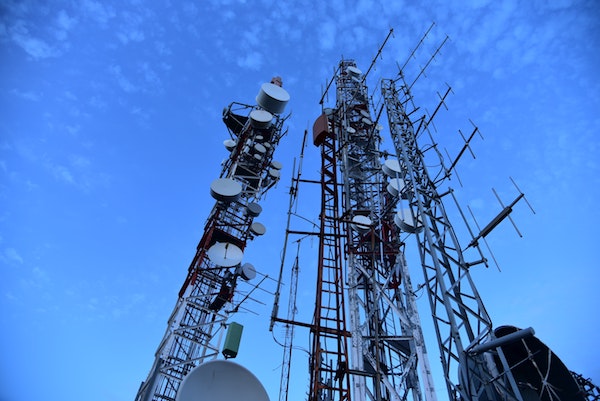 WINNIPEG — Full bars are in the future for cell phone users living in the southeastern Manitoba communities of Stuartburn, Woodridge and Zhoda.

Bell MTS announced Monday the expansion of its LTE Advanced (LTE-A) wireless coverage network as part of its existing $1 billion investment in Manitoba over the next five years.

“The residents of Southeastern Manitoba, as well as visitors to this spectacular region, will benefit greatly from the expanded wireless coverage and enhanced public safety,” said Jim Swidersky, Reeve of the RM of Stuartburn.

“This long-needed, meaningful investment is the result of years of hard work. The Southeast Cellular Coalition would like to thank Bell MTS for the opportunity to collaborate throughout this process.”

LTE-A wireless service will be available in Woodridge this week, and launches in Stuartburn and Zhoda in 2019. In total, three new towers are being built as part of the upgrade.