Elton John to Perform Two Shows in Winnipeg Next Fall 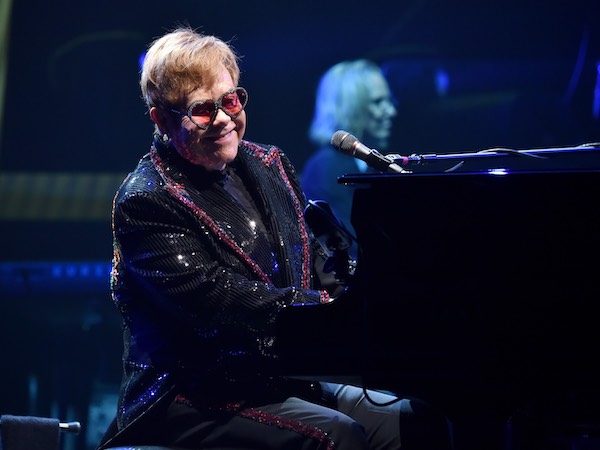 The iconic musician will stop at Winnipeg’s Bell MTS Place for two shows on October 4-5, 2019.

Taking the audience on a magical journey through his career, the show features some of Elton’s most beloved songs from his legendary catalogue including, “Bennie and the Jets,” “Rocket Man,” “Tiny Dancer,” and “Philadelphia Freedom.”