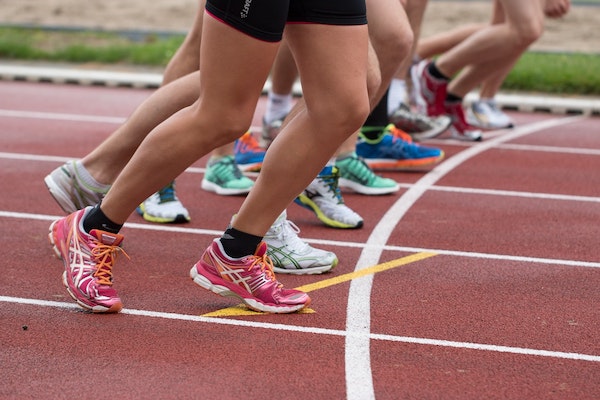 The policy, announced Thursday by governing body U Sports, allows student-athletes to compete on the team that corresponds with either their sex assigned at birth or their gender identity.

“Wesmen Athletics is pleased to see the steps taken today by U Sports to usher in a new era of inclusivity in university sport,” Wesmen director of athletics Dave Crook said.

“We stand by our belief that university athletics should be an open environment for those who want to compete, and the Winnipeg Wesmen will always strive to create a welcoming climate of inclusion for all student-athletes.”

In accordance with the Canadian Centre for Ethics in Sport’s (CCES) guidance report, U Sports’ approved policy does not require student-athletes to undertake hormone therapy in order for them to compete in the gender category that is consistent with their gender identity.

“Part of the responsibility of an organization like U Sports is to create inclusive policies. We commend and support their approval of the new policy for transgender student-athletes,” said Bisons’ athletic director Gene Muller in a statement.

According to the policy, a student-athlete may only compete on sports teams of one gender during a given academic year. Each student maintains a limited number of five years of eligibility during their university athletic career.

The new policy is blanketed to all 56-member U Sports institutions across the country.