Three Manitobans Arrested and Charged in Relation to Neepawa Homicide 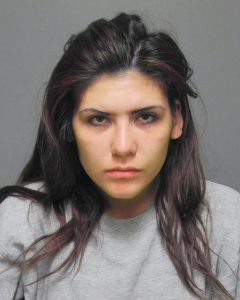 Kelsie Lesergent, 20, is the third person to be charged by Manitoba RCMP for second-degree murder in the death of a Neepawa man. (RCMP HANDOUT)

Manitoba RCMP have arrested 20-year-old Brandon woman and charged her with second-degree murder related to a Neepawa homicide.

RCMP were called to a residence in the community at around 3 a.m. and located the man deceased.

RCMP have charged two others in relation to the homicide and they both remain in custody.