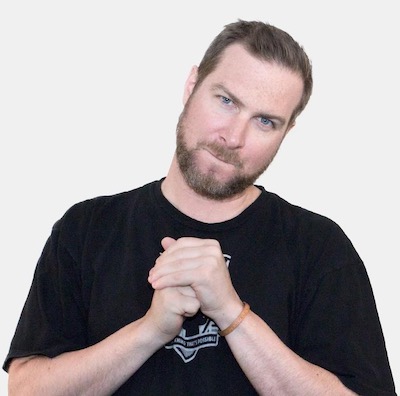 WINNIPEG — Rock station 92.1 CITI is bringing back a familiar voice to Winnipeg radio when it relaunches its morning show later this fall.

Connors is known to Winnipeg listeners from his days at Power 97 from 2013 to 2015. After leaving the city, he found himself at stations in Kamloops, B.C., and most recently, in St. Catharines, Ontario. The Winnipeg native has more than 10 years of industry experience to his name.

“We know with this team, we have a winning combination that will keep Winnipeggers coming back every weekday morning to get their day started off right,” 92.1 CITI program director Kevin Britton said in a release.

“Rena, TJ, Dave and Kelly each bring their own authentic personalities and humour to the table, and that’s what makes great radio.”

The new 92.1 CITI morning show comes after former host Dave Wheeler was fired in July for making controversial on-air comments about the transgender community. He is currently suing Rogers Media for $1.4 million, claiming Rogers violated his employment contract and publicly defamed him after he was let go. Wheeler is seeking to recover lost wages and bonuses he would have earned throughout his contract, which was inked until 2022. He currently hosts the “Wheeler in the Morning” podcast with his wife, Candace Rae.

“Rena, TJ and Turnbull” will debut December 3 and air weekdays from 6-10 a.m. The new morning show will also feature popular segments, including “Bone Phone” and “Load of Bull.”