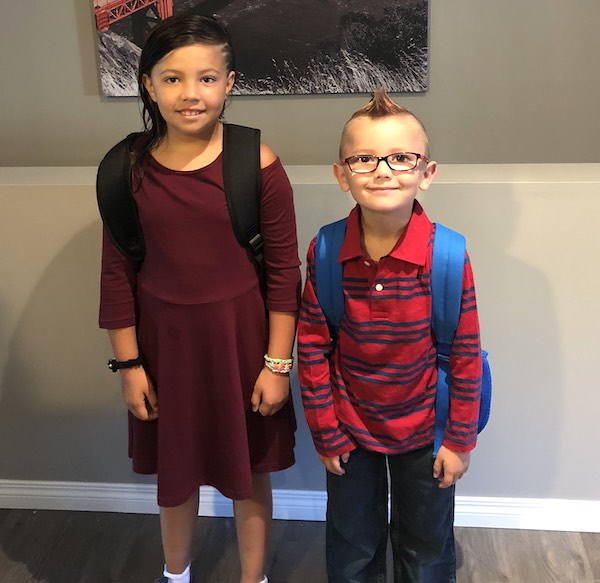 Melaina Chartier, 8, and Colton Nordstrom, 6, were found with their mother, Jessica Chartier, in St. Albert, Alberta on Tuesday. (RCMP HANDOUT) 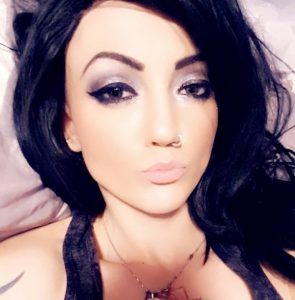 A 29-year-old Brandon woman has been arrested on a Canada-wide warrant after RCMP say she didn’t return her children to their father following a parental visit. The children were safely found on Tuesday.

Brandon police and Carberry RCMP were called to check on the well-being of Jessica Chartier and her two children on September 28.

Melaina Chartier, 8, and Colton Nordstrom, 6, both from Brandon, had been missing since. They were safely found in St. Albert, Alberta on Tuesday, along with their mother.

Police say prior to the children being found, they were last seen on the evening of October 1 in Virden, Manitoba.

Jessica Chartier is facing charges in relation to the matter.

Father Steven Crooks says in a Facebook post that he and the children will be reunited soon.

Jessica Chartier and her children have been safely located in St. Albert, Alberta. Manitoba RCMP thanks the media, St.Albert RCMP and the public for their assistance. Jessica Chartier has been arrested and is facing charges in relation to this matter. #rcmpmb