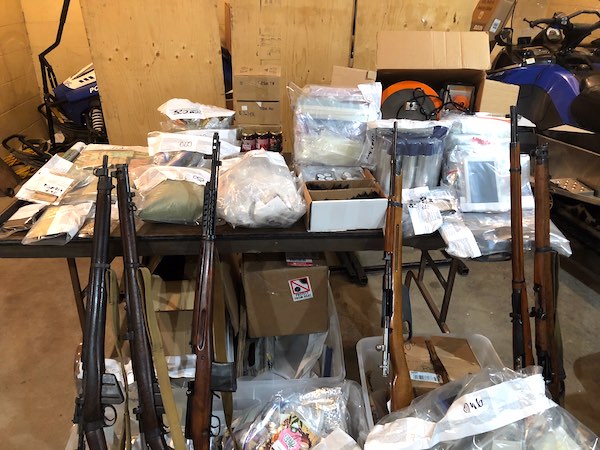 Drugs, weapons and cash were seized from a Flin Flon, Manitoba residence on September 26, 2018. (RCMP HANDOUT) 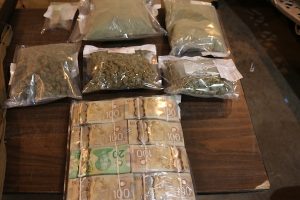 Two men are facing charges in relation to the seizure in Flin Flon. (RCMP HANDOUT)

Two men are facing charges after Manitoba RCMP came across drugs, weapons and cash at a home in Flin Flon.

Police executed a search warrant on Princess Boulevard in the northern Manitoba community on September 26.

Andrew Lyle Wotton, 36, was arrested at the scene and faces numerous drugs and weapons charges. A 55-year-old man from Creighton, Saskatchewan was also arrested and has been charged with possession of a scheduled substance.