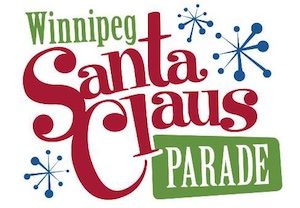 The 2018 Winnipeg Santa Claus Parade is officially a go!

After exceeding its original fundraising goal, parade organizers announced Thursday that more than $151,000 had been raised one day shy of its deadline.

“We are overwhelmed at how our community responded to the parade’s request for help,” said Winnipeg Santa Claus Parade director Monica Derksen.

“This campaign brought people together in a common goal with hundreds of donations ranging from $5 – $40,000 from individuals, organizations, foundations and businesses of all sizes. It was so humbling to hear all the heartwarming comments about how important this event is to our city.”

In total, more than 440 donors contributed funds to save the parade.

You can see Santa Claus for yourself when he appears in his sleigh during the parade on November 17.