Fear 4 Your Life: Halloween Spectacle Back to Terrify Winnipeggers 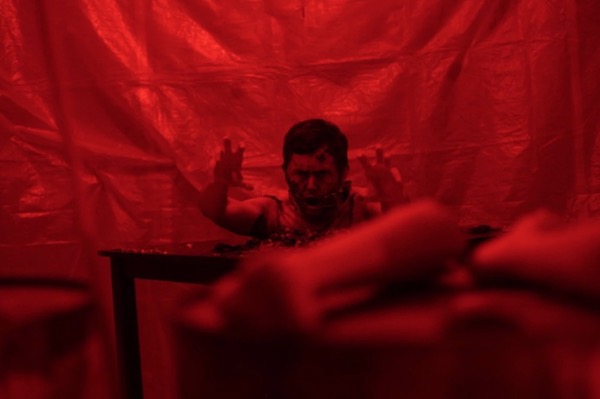 Fear 4 Your Life runs every Friday and Saturday in October, plus gate night and Halloween. (FEARWPG.CA)

WINNIPEG — You could throw around adjectives for spooky, terrifying, and creepy, but none of them will quite describe what Fear 4 Your Life has in store for you.

“We travelled all over the U.S. trying out different escape rooms, haunted attractions, and checking out games that involve contact,” said Jay Hall, executive producer of Fear.

“This is a full contact, sign that waiver, blood dripping in your eyes, clothes ripped, screams muzzled kind of event. I guarantee that there is nothing else like it in Winnipeg… not even close.”

Ticket holders are kept in the dark (literally) of the location of Fear until they purchase their admission. Organizers say it’s located near downtown Winnipeg and utilizes 100,000 square feet of space with a cast and crew of more than 200 people.

Tickets are $20 and can be purchased at FearWpg.ca and a number of Winnipeg retailers. Proceeds support Siloam Mission.

Fear 4 Your Life runs every Friday and Saturday in October, on gate night (October 30) and Halloween night.