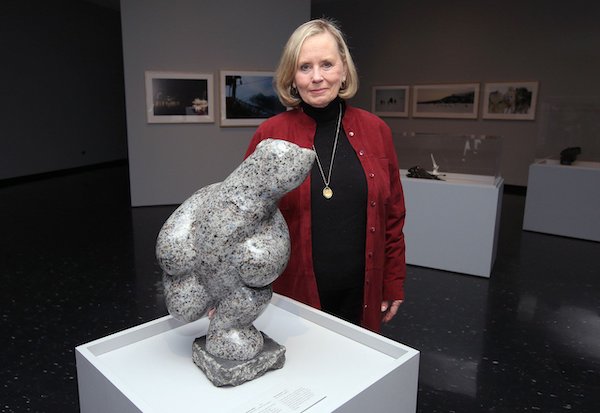 Philanthropist Louise Leatherdale presented a $1 million gift to the Winnipeg Art Gallery on Friday for the future Inuit Art Centre. The Doug and Louise Leatherdale Gallery will be part of the centre when it opens in 2020. (WAG / HANDOUT) 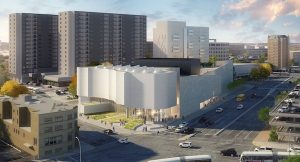 WINNIPEG — A $1 million donation to the Winnipeg Art Gallery’s future Inuit Art Centre will establish a namesake gallery once complete.

The Doug and Louise Leatherdale Gallery will be an intimate space complementing exhibitions by exploring themes in more depth and by offering alternative perspectives. The gallery will connect to the WAG at all levels.

The WAG Inuit Art Gallery will be a true jewel in the crown of Winnipeg,” said Louise Leatherdale.

“With its remarkable and extensive collection of Inuit art and now with a building that will truly show the world this collection, we are thrilled to see the centre act as a catalyst for promoting and raising awareness of Inuit art, artists, and culture to a much wider national and global audience.”

Born in Morden, Doug Leatherdale (1936-2015) attended United College, now the University of Winnipeg, before moving to Minnesota and serving as the CEO of the St. Paul Companies.

Doug’s wife, Louise, was present Friday for the announcement at the WAG. She graduated from Indiana University with an education degree and taught elementary math and science for many years before working in marketing for United Heathcare.

The $65 million Inuit Art Centre will offer ongoing education in Inuit history, culture, and art. It’s set to open in 2020 to coincide with Manitoba’s 150th anniversary.