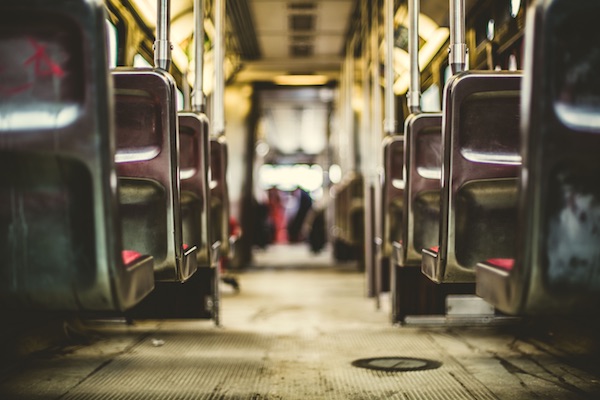 WINNIPEG — A new poll commissioned by the Amalgamated Transit Union 1505 shows the majority of Winnipeggers want their city councillors to commute by bus.

Probe Research found 82 percent of respondents felt it was somewhat or very important for councillors to use Winnipeg Transit on a regular basis.

“We know that Winnipeg Transit service leaves much to be desired, from frequency to reliability”, said Aleem Chaudhary, president of ATU 1505.

“We’re asking candidates for city council, the ones who are responsible for the transit system, to commit to using transit at least once a week to see firsthand the issues that our operators and riders face daily.”

Current city councillors have previously said that they rely on their vehicles to make it to meetings and other work-related events throughout the day. To counter that argument, the ATU has teamed up with Peg City Car Co-op, a local vehicle-sharing service, to offer councillors and the mayor the flexibility to get to their daytime functions while on the job.

“We think this is a great initiative that encourages members of council to champion sustainable transportation, reduce wear and tear on our roads and to support a local and co-operative social enterprise.”

The service is extending an honourary membership to councillors, but all regular rates still apply.

The complete findings of the Probe Research poll can be found below.