Home » Columns » Mind Matters: Protecting Your Melon a Vital Piece of the Puzzle

Mind Matters: Protecting Your Melon a Vital Piece of the Puzzle 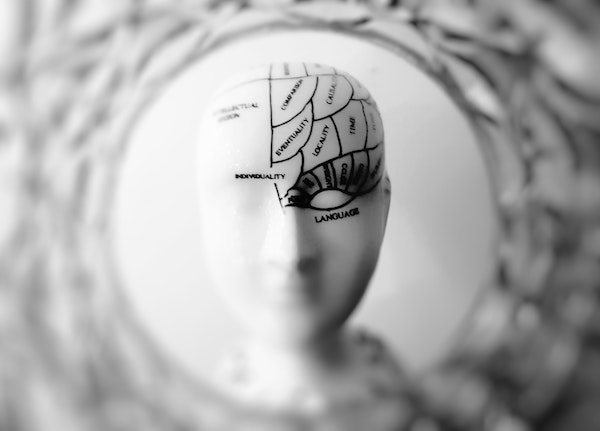 NEEPAWA, Man. — Participation in sports has a myriad of well-documented benefits. The confidence, improved health and teamwork and leadership skills learned in sports can be applied throughout life. But the news might not be good across the board; there is a growing body of research into the downside of the way we are playing certain sports. As the fall season gets underway and players head to the rinks and fields, what’s being done to ensure their long-term health?

Research into the link between brain injuries and sports has been growing, especially the role that sports can play in the development of chronic traumatic encephalopathy (CTE). CTE is a degenerative brain disease found in those with a history of repetitive brain injuries. Medically, CTE is the result of protein called tau forming clumps, which eventually spread and kill brain cells. CTE isn’t specifically tied to concussions, but seems to be strongly tied to brain-jarring hits.

While symptoms can appear in people as young as 17, they generally don’t begin to show until years after the head injuries and often years after the athlete stops playing. Early symptoms are generally related to mood and behaviour, such as problems with impulse control, aggression, depression and paranoia. Later, the disease can lead to problems with thinking and memory, impaired judgement and eventually, dementia, usually at an early age.

The problem with CTE is that at this time, it can only be accurately diagnosed by physically examining the brain after death. Dr. Ann McKee, chief of neuropathology at the VA Boston Healthcare System, has been at the forefront of CTE research, using the VA-BU-CLF Brain Bank, the world’s largest tissue repository focused on traumatic brain injury and CTE. The brain bank contains more than 600 brains, including over 325 that have been diagnosed with CTE. Many of the brains have come from athletes following their deaths.

The ties between CTE and football have been most thoroughly researched and in 2017, McKee released a study. It found that 110 of the 111 brains of NFL players in the brain bank showed signs of CTE. This certainly isn’t a random sample, athletes or their families, specifically choose to become part of the brain bank and they often make this choice because of the onset of symptoms, but the implications are worth considering.

While the connection between football and CTE has received the most attention, it’s by no means the only sport where athletes are at risk. Former NHL player Daniel Carcillo released a widely-shared video this summer in which he talked about the effects of multiple traumatic brain injuries, including symptoms of CTE. CTE lesions have been found in the brains of many deceased athletes, including Chris Benoit, a professional wrestler who killed his wife and seven year-old son, before turning the gun on himself in 2007; NHL enforcer Derek Boogaard who died of a drug and alcohol overdose at the age of 28 in 2011 and 25-year-old Ty Pozzobon, the first bull rider to be diagnosed with CTE, after his death by suicide in 2017. A growing number of current and retired professional athletes, across a range of sports, have committed to donating their brains to the Brain Bank to help future generations of players.

Not all athletes will develop CTE and surveys of still living retired NFL players don’t show an overwhelming prevalence of CTE-like symptoms. But the findings should be a wake up call for all those involved in sport that times are changing. One thing is certain, change will have to come from the fans, team management and officials. Athletes chasing their sports dreams will do whatever it takes, regardless of the long-term implications. Denying the problem does a disservice to all athletes, regardless of their ambitions.