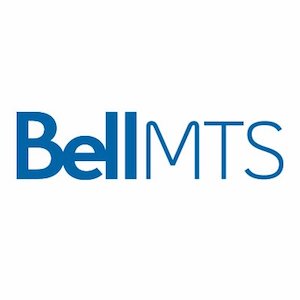 Bell Canada is phasing out wireless service under its Bell MTS brand in Manitoba.

The telecom says when a customer on Bell MTS upgrades their wireless plan, they will be moved over to a Bell Mobility plan.

Bell often ranks lowest in customer service satisfaction surveys among the “big three” wireless carriers in the country. Telus ranks first and was recently found to have the fastest wireless network in Winnipeg, while Rogers (the country’s largest carrier) comes in second for customer service, according to PCMag.com.