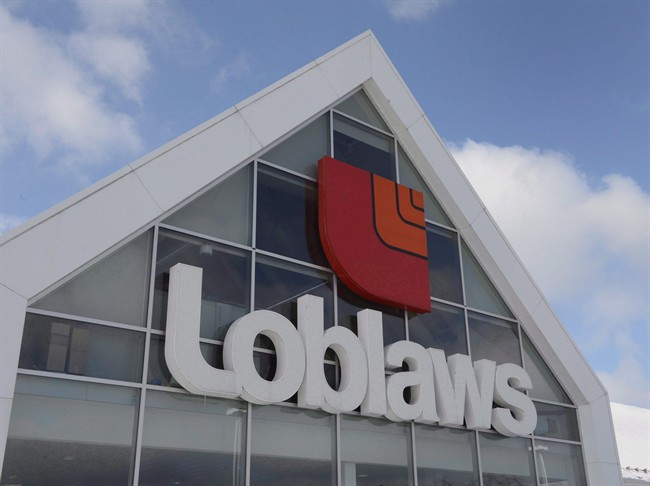 A Loblaws store is seen Monday, March 9, 2015 in Montreal. (THE CANADIAN PRESS/Ryan Remiorz)

Workers at Manitoba’s Loblaw stores have ratified a new contract with their employer.

“Our bargaining committee achieved real gains for themselves and their coworkers at Loblaw,” said Jeff Traeger, president of UFCW Local 832.

“In an increasingly challenging industry, I’m proud of the hours and hard work that this committee has put in.”

The new deal improves the health and welfare benefits plan, enhancing sick time for workers, and also protects the number of full-time positions and improves wages.

UFCW 832 and Loblaw will also work together on a program to hire and retain persons with disabilities.