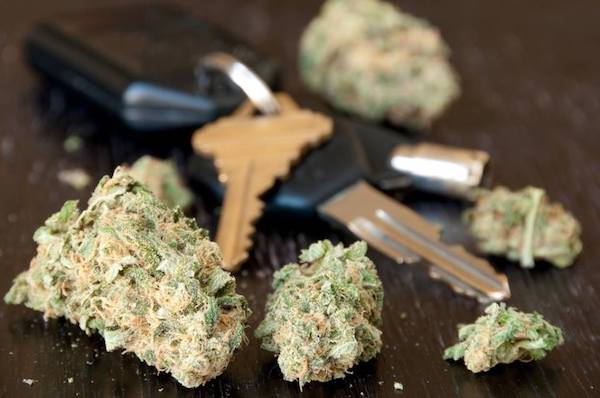 WINNIPEG – Winnipeg police issued a ticket on the first day of cannabis legalization.

Police posted a picture of a ticket for consuming cannabis in a motor vehicle on Twitter. The ticket carries a $672 fine.

In other parts of the country, police didn’t report any other violations for pot use.

Elizabeth Popowich, a spokeswoman for the Regina Police Service, said officers were asked to report cannabis-related charges, but she hadn’t heard of any as of Wednesday afternoon. She said the police chief has said “enforcement is important, but education is important too.”

The RCMP in British Columbia said it didn’t expect to have provincewide figures on any charges that were laid for another month.

In Halifax, 20 bylaw enforcement officers were handing out information pamphlets to people they saw smoking marijuana or tobacco as they drove around the city enforcing municipal rules, said city spokesman Brendan Elliott.

No fines had been handed out as of Wednesday afternoon, he added.

However, Elliott said since the rules restricting smoking in municipal public places came into effect Monday, there’s been about 20 calls from the public complaining about smoking or vaping outside of designated areas.

The municipality had 50 designated spots around the city on Friday — which some are informally calling “toking zones.”