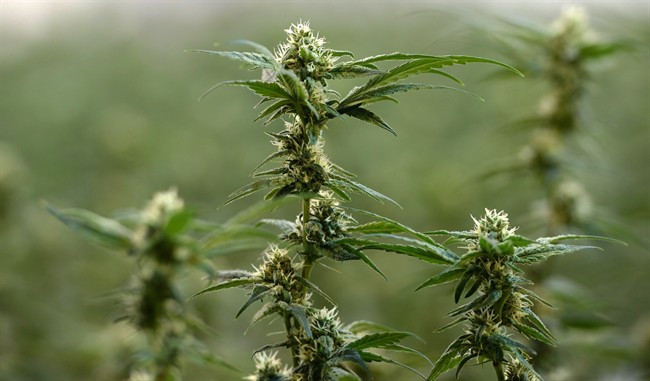 A day after recreational marijuana was legalized in Canada, RCMP in Manitoba have arrested a man for driving while impaired.

Police were conducting a checkstop at the intersection of Cree Road and Deerwood Drive in Thompson early Thursday when officers noticed an SUV signalling to turn down the road they were stationed on. He suddenly turned in the opposite direction of the checkstop and began driving away.

Police caught up to the driver and noticed a smell of cannabis and signs the driver was impaired.

The 20-year-old Thompson man admitted to using cannabis and a field sobriety test confirmed he was impaired. He was ordered to give a blood sample at a nearby medical facility.

Police say the driver’s licence has been suspended. Charges haven’t been laid, pending the results of the blood test.