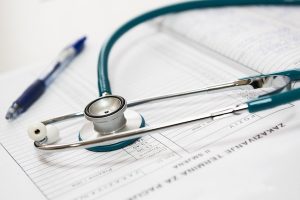 The first case is in a child under the age of one, who is believed to have contracted the virus out of the country. The second case was identified as a close contact.

The province says both individuals are recovering at home.

Symptoms of measles generally appear seven to 21 days after exposure. Initial symptoms may include fever, runny nose, drowsiness, irritability and red eyes. Small white spots may also develop on the inside of the mouth or throat.

The province is monitoring the situation and says, where appropriate, people will be offered immunization and asked to restrict their contact with others to reduce the possible spread of measles.