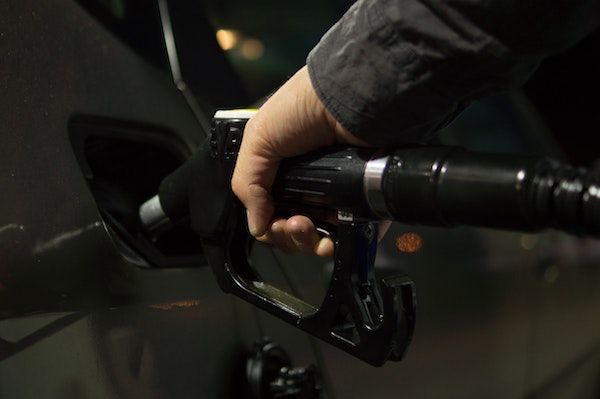 WINNIPEG — In an effort to reduce its carbon footprint and the associated cost, the Manitoba government is eliminating 400 vehicles from its fleet.

The province expects to save approximately $2.3 million in operating costs and avoid up to 4,000 tonnes of emissions every year.

“Staff are encouraged to reduce their travel to meetings and instead rely on video and conference calls whenever possible,” said Sustainable Development Minister Rochelle Squires.

The province’s fleet consisted of 2,000 vehicles in 2017-18, each annually using an average of 4,400 litres of fuel. Over the next five years, with a smaller fleet, it is estimated the province will save about 8.8 million litres of fuel and could eliminate the production of approximately 23,300 tonnes of greenhouse gases, Squires said.

The province’s Vehicle and Equipment Management Agency (VEMA) will coordinate removing the vehicles from government service.

Monitoring devices will be installed in remaining light-duty vehicles, such as passenger cars, to help track driving practices such as idling, speed and mileage of vehicles, as well as fuel consumption. High-mileage vehicles will be the first to get the devices installed, which come at a cost of $220 each. All newer vehicles will also get the devices as older models are retired out of service.