Renewed Calls in Search for Eduardo Balaquit, Missing Since June 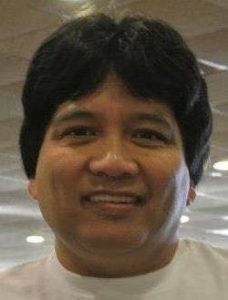 Winnipeg police are renewing calls in the search for missing man Eduardo Balaquit.

The 59-year-old has been missing since June 4.

Police say the fall season brings a loss of foliage in the woods, meaning hunters roaming rural areas may notice something while on their excursions.

“Investigators want to remind people to be cognizant of any unusual items they may find, particularly in the Arborg, Manitoba area,” police said in a release. “Items that may seem insignificant to the casual observer may have significant relevance to the investigation.”

Balaquit is described as approximately 5’4″, 155 lbs. with a medium build. He is Asian in appearance with black hair and brown eyes.

At the time of his disappearance, he was wearing a black zip-up sweater, black coloured pants and black shoes.