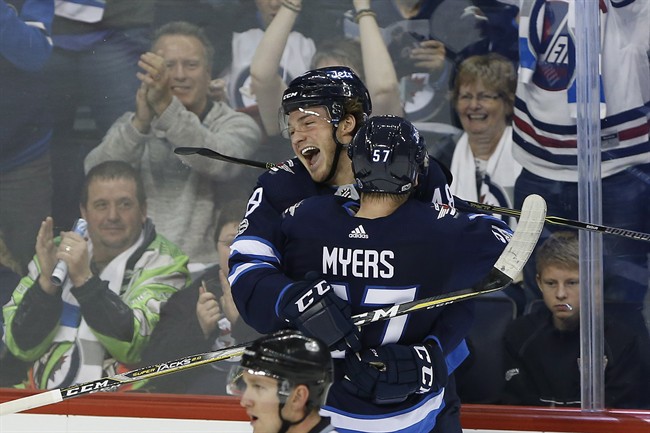 The incident occurred in the second period of the Panthers’ 4-2 win over the Jets on Friday in Helsinki, Finland. Lemieux skated by Trocheck and hit him in the head after the Panthers forward passed the puck into the Jets’ zone.

Lemieux, who fought with the Panthers’ MacKenzie Weegar in front of the Jets’ goal after the play, was assessed a match penalty for illegal check to the head.

Lemieux will forfeit US$9,023.30 in salary. He will be eligible to return when the Jets host Washington on Nov. 14.