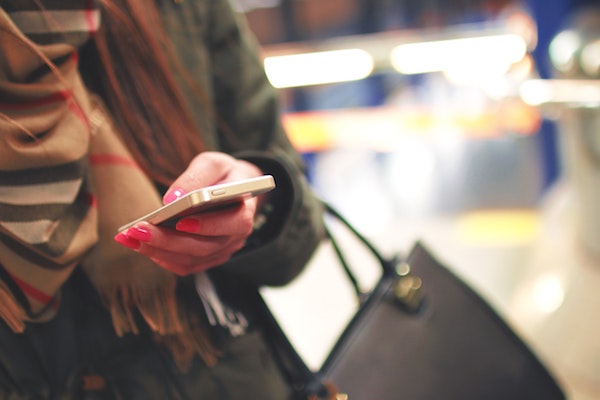 WINNIPEG — The newest wireless carrier to flip the switch in Manitoba is allowing customers to roll over unused data to the next month.

Xplore Mobile will launch November 14 on an established 4G LTE+ network and has opened retail outlets in both Winnipeg and Brandon.

“Manitobans have been asking for a wireless company that treats them fairly and offers plans that are simple, affordable and transparent. We want to be that company,” said Allison Lenehan, president of Xplore Mobile.

Xplore Mobile recently acquired approximately 20,000 mobile customers transferred from Bell MTS, as part of an agreement with the Competition Bureau of Canada in February 2017.

Three retail stores are already open in Winnipeg, and one in Brandon. Three more will open later this week.

To help with the transition of customers to its network, Xplore Mobile is increasing staffing levels from now until March 2019.