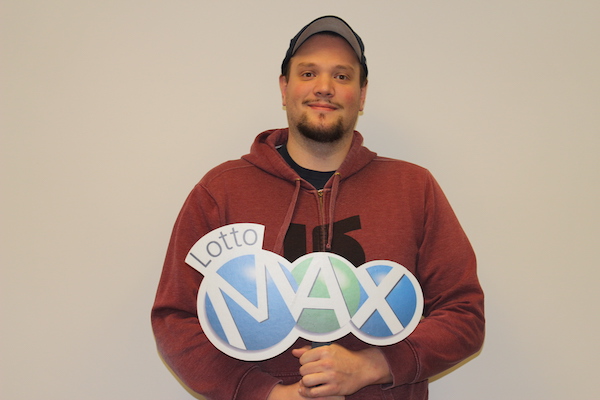 Steven Bernjak won $1 million on the October 19 draw to claim one of the 53 Maxmillions prizes. Lorne Ronald also won the same day, claiming another of the $1 million prizes.

“When the numbers came up on the screen I could feel my face turn white,” Bernjak recalled. “I was completely shocked. I could not believe it — I still can’t!”

“I want to make sure I invest the money wisely,” he added. “I don’t want to be wasteful with the money.”

Bernjak says while investing his winnings is important, he also wants to buy a couple of fun items first.

“I’ve always wanted to get a high-end gaming system, so I’ll probably treat myself to one in the more immediate future.”

He also plans on making donations to a couple of his favourite charities.

The $11 Lotto Max ticket was purchased at the Sobeys in Sage Creek. 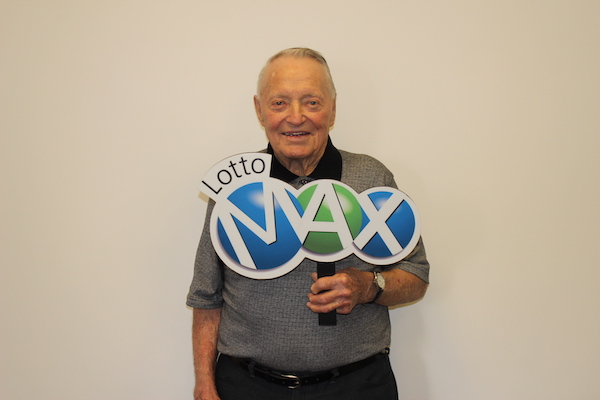 “I hoped I had one of the winning tickets,” Ronald said. “I always hope that I’ll win something, but this is crazy; I never expected it!”

“I called my daughter to tell her that I won and she didn’t believe it either,” he said. “She kept saying, ‘No. No, that can’t be true.’ It took us both a while to actually believe it is true.”

Ronald said he doesn’t have any major plans for the cash and the majority of his winnings will go into savings.

His winning ticket was purchased at Mississippi Jack’s Car Wash at 1034 Beaverhill Boulevard in Winnipeg.