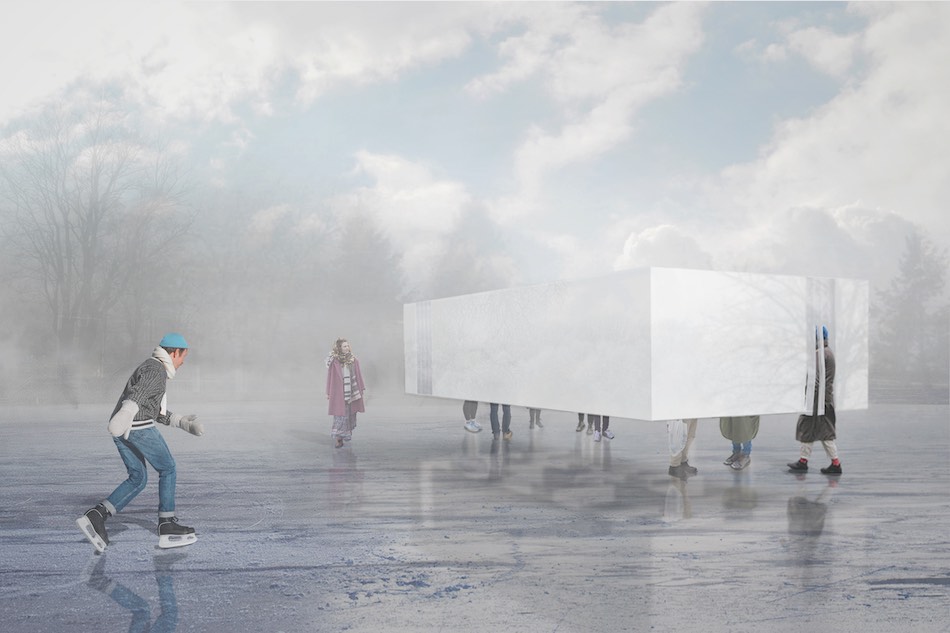 Hoverbox is a large white box that hovers over the ice. The visitor enters a labyrinth turned upside down by way of one of the two narrow openings leading inward. Corridors snake through the body of the building and end at benches. (THE FORKS / HANDOUT)

WINNIPEG — It’s been 10 years since The Forks first placed warming huts on the Red and Assiniboine rivers as part of an international design competition.

For 2019, the unique structures are just as eye-catching and creative as ever before. Winners for Warming Huts v.2019 were unveiled Friday and chosen from a stack of 219 submissions.

“The Warming Huts competition — which started out totally organically with the creative community right here in Winnipeg — continues to attract fantastic art and architecture to our community,” said Paul Jordan, CEO of The Forks Renewal Corporation.

“As always, the submissions were outstanding, but we’ve narrowed it down to three that we think will see a lot of love on the Red River Mutual Trail this year.”

Submissions were reviewed by a blind jury and consisted of experts in both the arts and architecture worlds. 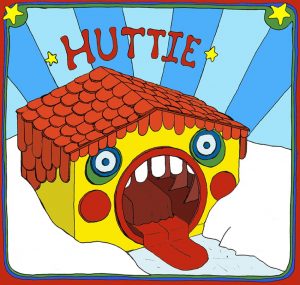 This year’s invited guest artist is Terje Isungset, a Norwegian ice-musician, who will perform using instruments made entirely of ice and harvested from the Red River.

“It will be extremely exciting to host this performance because this is truly what this initiative is about — displaying creativity in the elements we are presented with,” Jordan added.

Weatherman is a series of interactive art sculptures mimicking familiar man-made massing around the scenery along the Red River Mutual Trail – Snowman. The scale of weathermen varies from 5 feet tall non-occupiable objects to 10 feet tall pavilions with hollow structure inside, which can be occupied by people and function as warming huts. (THE FORKS / HANDOUT)

Isungset will perform at Pavilion Sub-Zero in The Forks Historic Port, made up of a structure including a stage, seating, screens, lighting features, and an ice bar. The creation is the work of Sputnik Architecture in partnership with the University of Manitoba’s Faculty of Architecture. 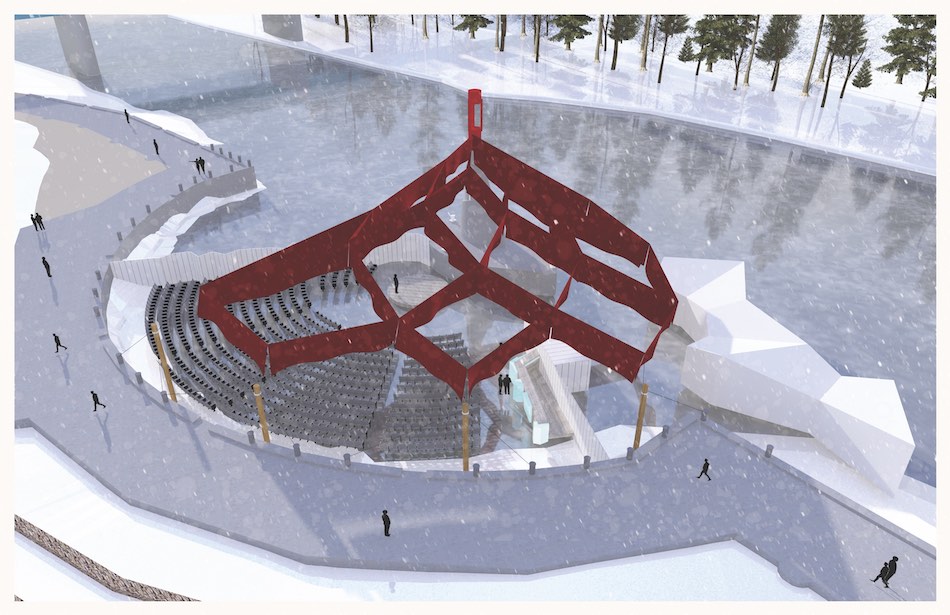 Pavilion Sub-Zero will be the performance location for ice-musician Terje Isungset. (THE FORKS / HANDOUT)

Jordan added that the space will also act as a collaborative grounds for performance and activity for the Winnipeg New Music Festival and Festival du Voyageur, which celebrates its 50th anniversary in 2019. 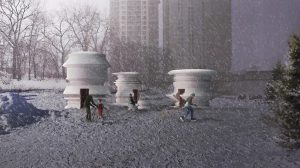 Arctic Topiaries are huts constructed as a kind of snow “topiary,” varying in height and diameter. Created from snow and ice, they integrate and are created from their environment. The glow of the light coming from within their walls can be seen from outside, transforming the huts into beacons of warmth and safety for the community of Winnipeg. (THE FORKS / HANDOUT)

Construction on the huts will begin in early January, with the goal of moving them on to the Red River Mutual Trail the last week of that month.

The Forks also announced that RAW:almond, the winter pop-up eatery on ice, will return for another season. Tickets will go on sale in the coming weeks.