This Time, It’s (Too) Personal: Jackman-Atkinson 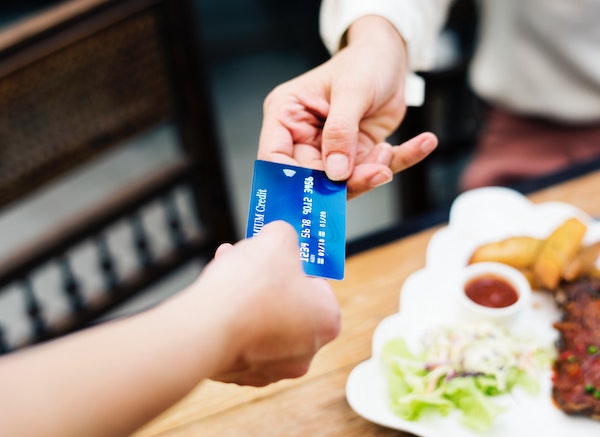 NEEPAWA, Man. — While at times I do so begrudgingly, I am overall happy to participate in Statistics Canada’s surveys. Governments can only make decisions as good as the information they have, and the only way they get that data is if we give it to them.

We can’t complain that governments don’t know what’s actually going on in our communities or industries if we don’t tell them. However, I think Stats Can’s latest proposed initiative is a step too far.

Last week, Global News reported that Stats Can is asking financial institutions for Canadians’ transaction data. This week, the Prime Minister stood behind the initiative. The data would come from a sample of 500,000 Canadians and include transactions such as bill payments, cash withdrawals from ATMs, credit card payments, electronic money transfers and even account balances. The individuals wouldn’t be informed if their data was being used and it would be identifiable at the time of transmission, though once compiled, personal identifiers would be removed to then make the data anonymous.

The data would be gathered to help measure household spending and consumer trends, such as how much money Canadians spend outside the country. It would also be used to help compile information about residential occupation and addresses. The agency says a low response rate to surveys is driving this digital collection initiative.

Under the Statistics Act, the agency has the right to force financial institutions to provide this information, but it gives most Canadians a queasy feeling. People willingly share their names, their phone numbers, their addresses, what they’ve eaten, even their ages, but information relating to our health and finances are considered the most private. It’s what we are least willing to share.

The problem is that while in theory only one in 20 Canadians would have their data included, a new group would be selected each year. This would ultimately result in a very large database showing a fairly complete picture of Canadians’ financial data.

The Office of the Privacy Commissioner has recommended that Stats Can limit the collection of administrative data and collect information that has been de-identified prior to transmission. Stats Can says the data would be protected, it will be transmitted via a secure file transfer protocol and stored on a unique, protected server.

With our lives becoming increasingly digital, I still feel like this is a line I don’t want to see crossed. I think that at the heart of it is the fact that I don’t entirely trust the government to keep my personal data safe. I trust that my bank will keep my data safe, because it would be irreparably bad for business if they didn’t. The government doesn’t have that incentive.

In June of this year, government documents showed that at the CRA, the government agency that deals exclusively with Canadians’ financial data, over 80,000 individuals’ confidential information may have been accessed without authorization in the previous 21 months. In fact, it was the department with the most privacy breaches.

Stats Can isn’t immune to breaches either. Earlier this year, CBC News reported on 20 incidents where Canadians’ privacy was breached. Hundreds of Canadians were impacted in the breaches, which included confidential documents being left on a subway and the loss of close to 600 long-form census forms that were in a Stats Can employee’s car when it was stolen.

I don’t have a problem with Stats Can knowing how Canadians are spending their money, in fact, I think this is valuable information. I just don’t understand why they need to know how I spend my money. Knowing the name, address and social insurance number of the person making the payments doesn’t add any crucial information to the data about Canadians’ spending habits. I’m all for sharing, but in this case, it’s too personal.