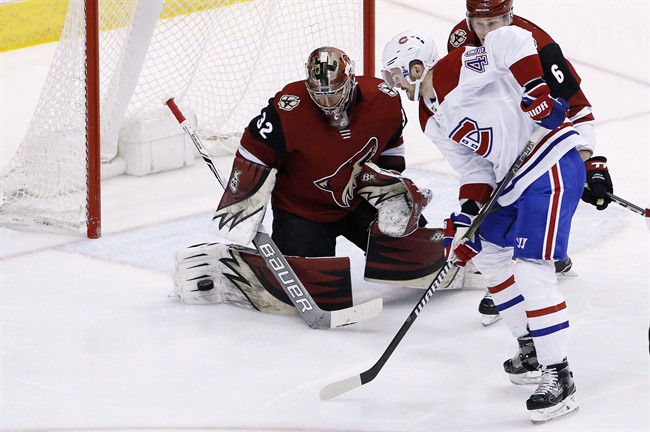 The Winnipeg Jets have signed forward Logan Shaw to a one-year, two-way contract.

Shaw played seven games for the San Diego Gulls of the AHL this season and has five points (2G, 3A) and six penalty minutes. He played for three different NHL teams, including 72 games between Anaheim and Montreal in 2017-18 when he had 14 points (4G, 10A) and 12 PIMs.

Shaw was originally drafted by the Florida Panthers in the third round (76th overall) in the 2011 NHL Draft.