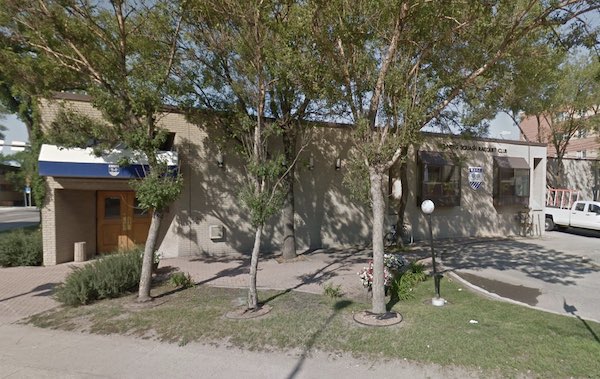 WINNIPEG – A Manitoba government backbencher is once again holding a fundraising event at a squash club that doesn’t allow women to become members.

The constituency association for Scott Johnston, a Progressive Conservative, is planning an evening of “whiskey, wine and ale-tasting” next week at the Winnipeg Squash Racquet Club.

The event itself is open to men and women, but the Opposition New Democrats say it’s wrong for the Tories to support a club that only allows men to become members.

New Democrat legislature member Nahanni Fontaine says it’s the second year in a row the Tories have rented the venue, and they should be able to find one that is open to everyone.

The squash club’s board of directors has said that while there are some coed tournaments and special events that include women, the club lacks the space required to be fully coed.

“The P.C. Party of Manitoba gives constituency associations the freedom to rent venues based on the suitability of the facility for the event,” Stewart said in a written statement.

“Once the facility is rented, our rules apply. The St. James event is, of course, open to women and we would not support any party function that was not open to all.”

Susan Thompson, Winnipeg’s mayor from 1992 to 1998, said last year she remembered not being able to join during her tenure and said the decision to not allow women members is wrong.

The club has promoted itself as an athletic facility that also helps people make business connections.

The club sits in the Fort Rouge constituency south of Winnipeg’s downtown, not in Johnston’s St. James constituency, which is further west.